"In my view, [Dr. Michael Long] has become America's leading scholars on Jackie Robinson, the man I consider to be the most important African-American in the history of the United States. -- George Mitrovich, introducing Long at a City Club of San Diego event.

Dr. Michael G. Long, associate professor of Religious Studies and Peace & Conflict Studies, is one of the College's most sought-out subject matter experts. The spring of 2013 proved to be exciting for Long with the launch of his new book, which coincided with the release of a movie on the same subject: Jackie Robinson. Long's book, Beyond Home Plate: Jackie Robinson on Life After Baseball  (Syracuse University Press, 2013) has garnered a slew of interviews and reviews. Long also took the time to sit down with the College's Marketing & Communications staff to talk about all things Jackie Robinson.

Michael Long discusses the inspiration behind his latest book, Beyond Home Plate: Jackie Robinson on Life After Baseball. Long was researching another book when an archivist asked if he'd like to see the Robinson file. He found himself captivated by letters. "I came into Jackie's life through his politics, which I find absolutely spell-binding," he says.

"I love the movie..." Michael Long says warmly. In this video, he shares his thoughts the 42, released in early 2013. Long explains that Robinson's life beyond the baseball diamond was perhaps more enduring. The movie, he says, is a story of courage and sacrifice.

Michael Long teaches many classes at Elizabethtown College, including one about Dr. Martin Luther King, Jr. In this video, Long explains the relationship and mutual respect between Robinson and King -- and how the two contributed to the Civil Rights movement.

Michael G. Long in the News 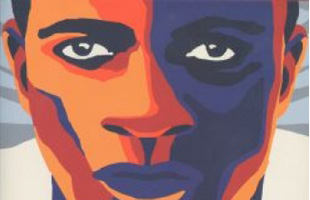 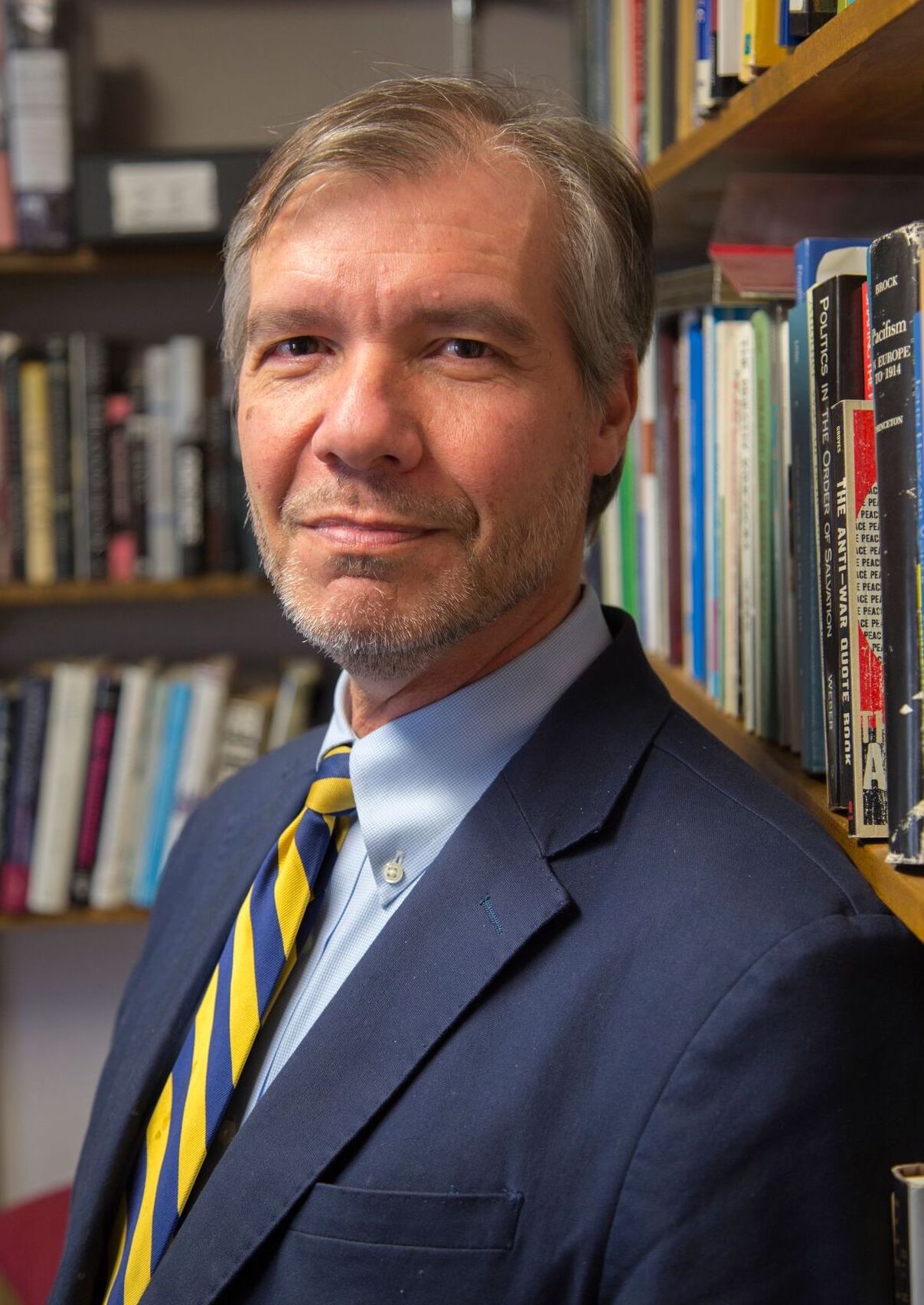