for 'evenings of enlightenment'
hosted by elizabethtown college 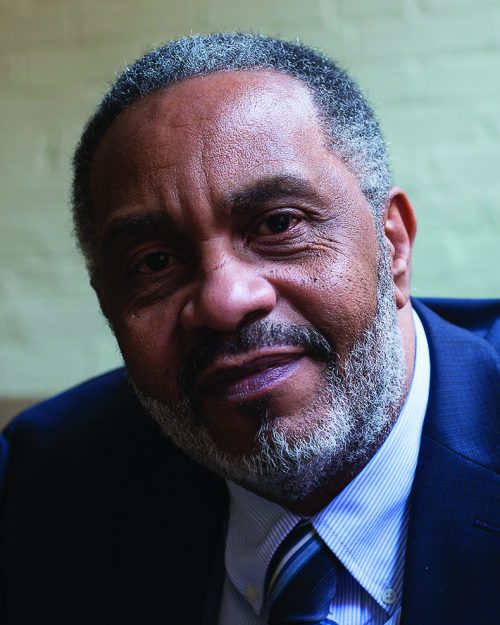 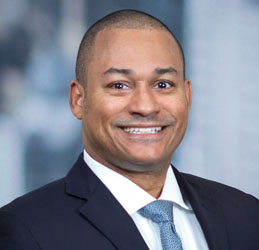 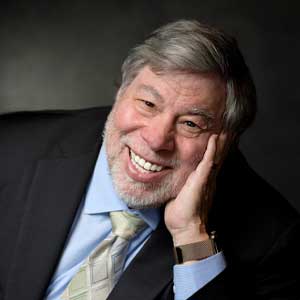 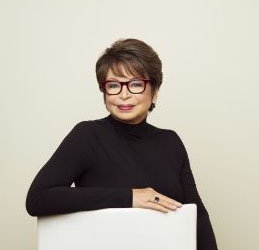 Elizabethtown College is proud to present its 2022-23 Lecture Series, one of the region’s most notable programs. Our Lecture Series continues a rich tradition of hosting speakers who provide audiences the opportunity to be enlightened, engaged, and entertained.

We are also pleased to announce that this year's lectures, excluding the High Center Forum with Steve Wozniak, will be offered free. All attendees must pre-register for each event. Join our community as we host Evenings of Enlightenment with four internationally-known and remarkable individuals including: 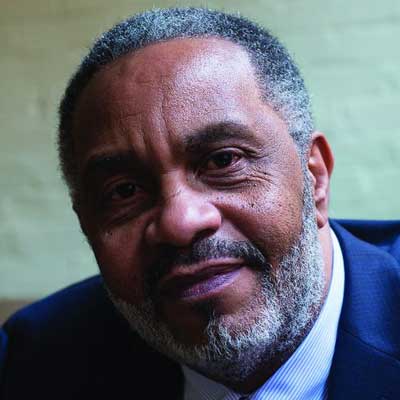 Anthony Ray Hinton survived for 30 years on Alabama's death row. His story is a decades-long journey to exoneration and freedom. In 1985, Mr. Hinton was convicted of the unsolved murders of two fast-food restaurant managers. Without the benefit of a competent expert to challenge the State theory, an all-white jury convicted Mr. Hinton and he was sentenced to death. After years of petitioning to have the revolver re-analyzed, three independent experts concluded that the bullets could not have been fired from his mother’s revolver. With the assistance of the Equal Justice Initiative, led by attorney Bryan Stevenson, Mr. Hinton was freed in 2015. Since his release, Mr. Hinton has traveled the world sharing his story and discussing the changes that need to be made to prevent similar injustices from happening to other people. In 2018, Mr. Hinton published The Sun Does Shine: How I Found Life and Freedom on Death Row, which was selected for Oprah’s Book Club and is a New York Times bestseller. In 2019, he was awarded an honorary doctorate from St. Bonaventure University.

Sekou Kaalund is a Managing Director at J.P. Morgan Chase & Co. and is responsible for the firm-wide senior relationships for some of the largest investment bank clients including Asset Managers, Hedge Funds, and Pensions. Previously, Kaalund led sales for corporate and public pensions and endowments and foundations. Kaalund joined J.P. Morgan Chase & Co. as a Managing Director and Global Head of Sales for Private Equity and Real Estate Fund Services.

A Silicon Valley icon, technology entrepreneur and philanthropist for more than forty years, Steve Wozniak has helped shape the computing industry with his design of Apple’s first line of products the Apple I and II. He also influenced the popular Macintosh. In 1976, Wozniak and Steve Jobs founded Apple Computer Inc. with Wozniak’s Apple I personal computer. The following year, he introduced his Apple II personal computer, featuring a central processing unit, a keyboard, color graphics, and a floppy disk drive. The Apple II was integral in launching the personal computer industry. He is listed as the sole inventor on four Apple patents.

Valerie Jarrett is Chief Executive Officer and a member of the board of directors of the Barack Obama Foundation. She is also a Senior Distinguished Fellow at The University of Chicago School of Law. She is the author of the New York Time best-selling book Finding My Voice: My Journey to the West Wing and the Path Forward published in April 2019. She was the Senior Advisor to President Barack Obama from 2009-2017, making her the longest service advisor to a president in history. She oversaw the Offices of Public Engagement and Intergovernmental Affairs and Chaired the White House Council on Women and Girls. Jarrett currently serves as the Board Chairman of Civic Nation, Co-Chair of The United State of Women, and is a One Million Black Women Advisory Board Member.

Visitors to Elizabethtown College must follow all campus COVID-19 health and safety guidelines. If you have accommodations, please contact us. Thank you for your support of the institution.