Campus traditions are an essential part of our history and community. These traditions bring our campus community together; from the friends you see every day to the friendly faces of faculty and staff you recognize from your time around campus. They showcase our Blue Jay pride and our students look forward to them all year long. There are numerous official (and unofficial) traditions to help you connect to campus. 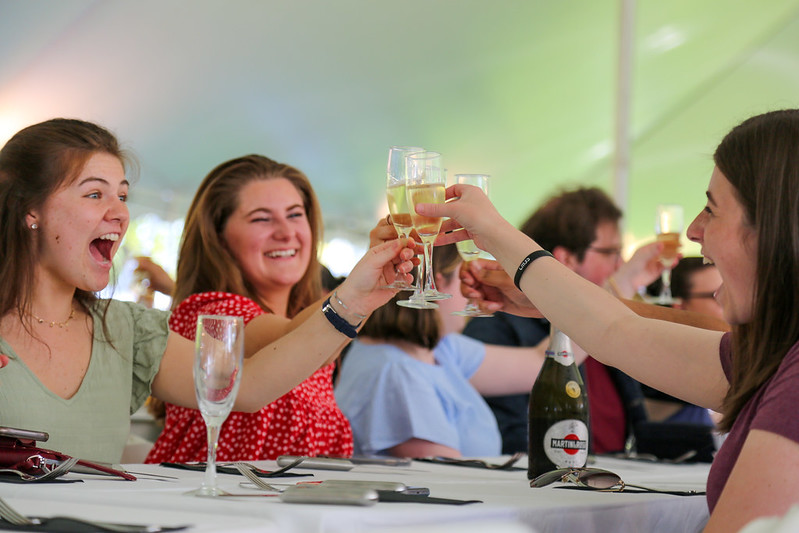 "Educate for Service" first appeared on a slate board in 1915 on the chapel wall in Rider Memorial Hall. Years later, the trustees officially adopted the phrase as the College motto. "Educate for Service" expresses our belief that the pursuit of knowledge is most noble when used to benefit others.

The seal of Elizabethtown College evolved during the early years of the College. It appeared in its present form as an illustration on the cover of the Elizabethtown College Bulletin in 1928. The seal incorporates the Lamp of Learning, the College motto "Educate for Service", and the words Deus Lux et Veritas. It is used on official College documents.

From the Grey Ghost to the Blue Jay, Elizabethtown College's beloved mascot has assumed many identities over the years. Even with the change, the students and alumni keep the spirit and love of the College alive for over 100 years.

In the 1930s Etown basketball players were called the “Galloping Grey Ghosts.” In 1945-1946 the college held a competition to name all the athletes and teams. The student body voted to adopt the Blue Jay as its new mascot. In 1950 C. Frederick Horbach, History major, class of 1953 and president of the Student Senate designed the Blue Jay Mascot. The Blue Jay mascot is officially named 'Blue'.

Our unofficial mascot Conrad (C-Jay for short) is a rescued blue jay (bird). In 2014 he was resuced and found a new home at the  John James Audubon Center at Mill Grove in March 2016. Because he has spent so much time with humans, Conrad will never be able to successfully forage for food or defend himself against predators in the wild. 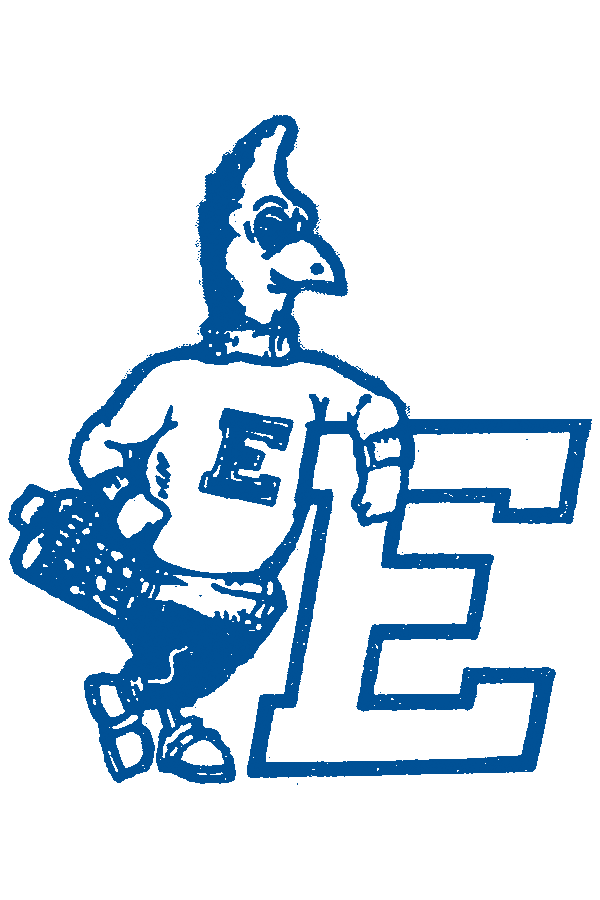 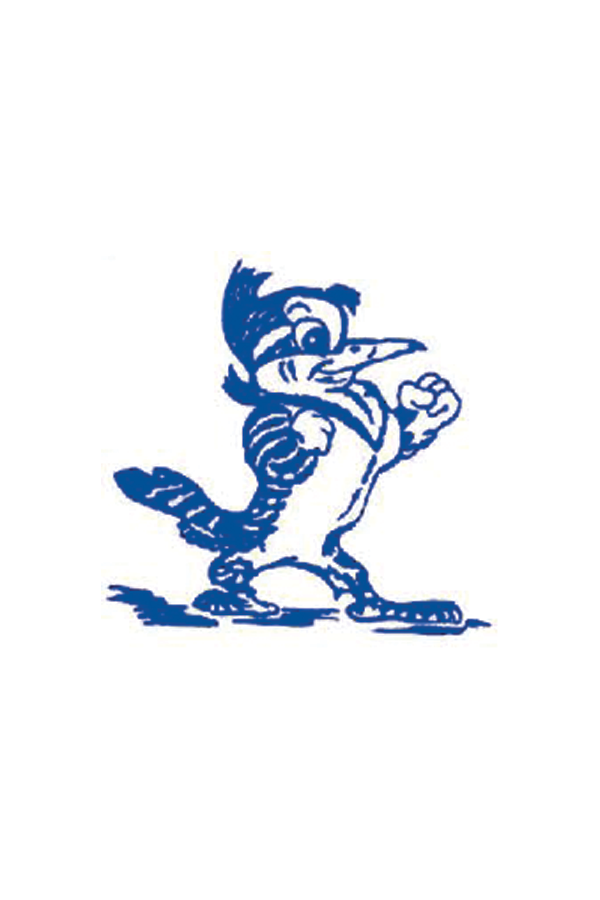 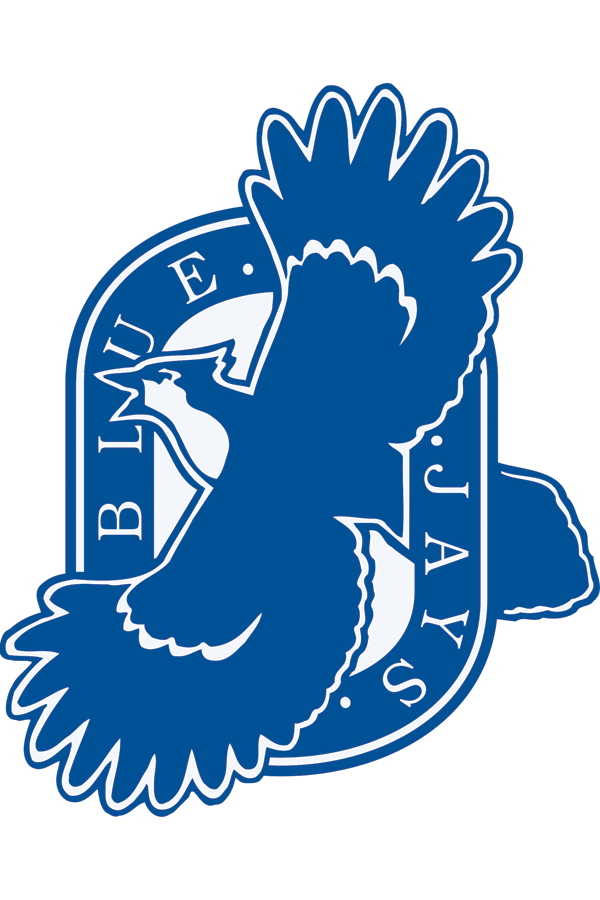 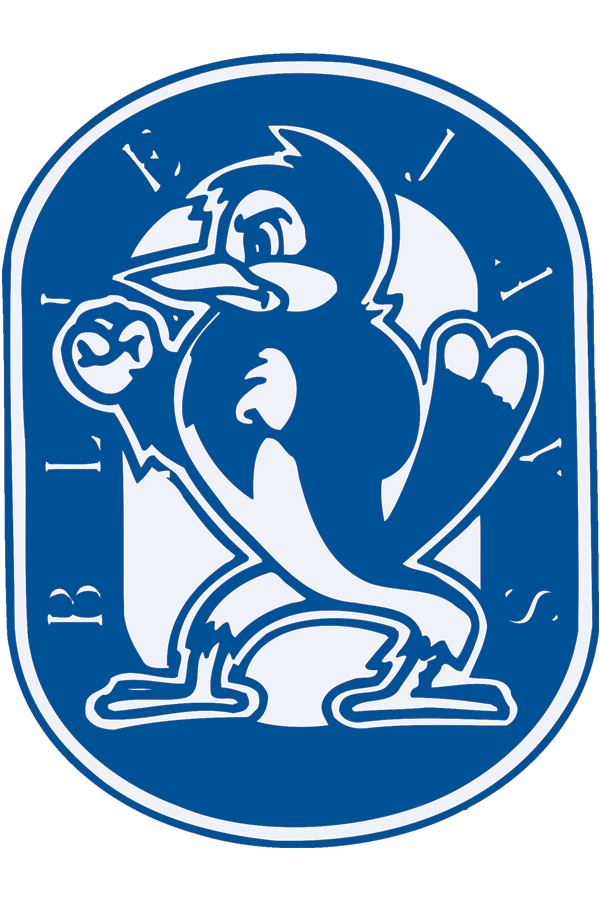 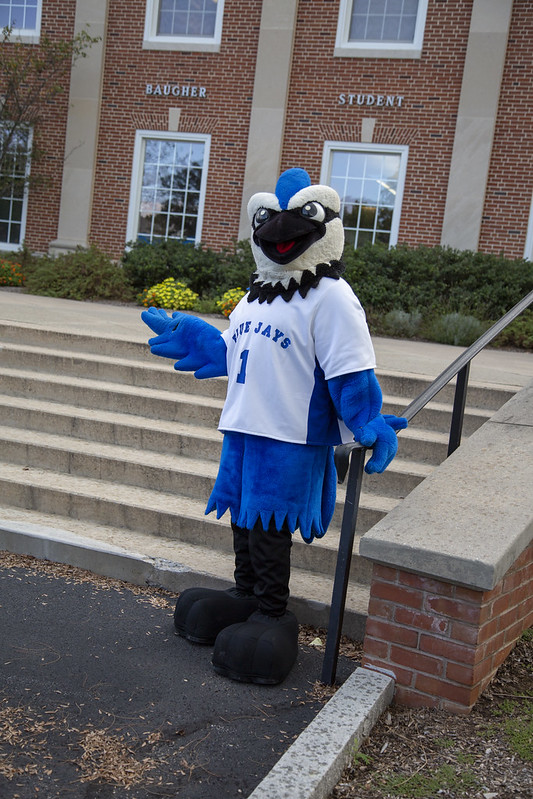 Etown has gathered a number of informal traditions that help make our campus a unique and welcoming place. These traditions help form our Etown family and promote the community values that we stand and live by.

One of the highlights of fall new student orientation, the First-Year Walk is intended to help new students get acquainted with each other and our local community.  Students walk through downtown Etown to visit local businesses, interact with their peers, and enjoy learning about the downtown community.

In April, "Thank Goodness It's Spring" Weekend celebrates the arrival of spring. Sponsored by the Office of Student Activities, the weekend includes outdoor games, activities, and musical performances. There is also a festival held on Brinser Field consisting of a wide assortment of food and dessert.

Prior to the Thanksgiving break, the College's  Dining Services  staff prepares a holiday feast for students. Following the dinner, the campus community joins together to celebrate the upcoming holiday season with the Tree Lighting ceremony sponsored by  Student Senate . The event includes hot chocolate and cookies, and holiday carols.

Our 10th President, Dr. Morley J. Mays noted his preference for carrot cake and made it synonymous with hospitality at Etown. Prospective families of the 1970s were always given a piece of Etown carrot cake to take home. The tradition lives on and Carrot Cake has remained an ever-present feature at numerous campus events, a piece of cake still goes home with every prospective student to this day.

Here at Etown we celebrate our students along every step of their journey. Induction, Convocation, Baccalaureate, Commencement, and Homecoming are our largest institutional events, and they are instrumental parts of our student's education.