Dr. Kanagy came to Elizabethtown College in 1993 and has served in a variety of both teaching and administrative capacities. He was the founding Director of the Honors Program from 1999-2005 and has served as Chair of the Department of Sociology. Two years ago he initiated the return of the Criminal Justice major and has been teaching courses in the program as well as working to development important partnerships with local criminal justice-related agencies that provide research, internship, and networking opportunities. Under his guidance, the program has developed a niche that focuses on criminal justice reform and inmate reentry—two cutting edge realities that both state and federal governments are addressing in part because of the high cost of incarceration as well as the new recognition that a criminal justice system primarily focused on punishment and retribution is not successfully creating paths to reintegrate former inmates back into their communities. Dr. Kanagy is the advisor of the Criminal Justice Club and also teaches Discovering Society, Race and Ethnic Relations, Sociological Theory, Criminology and the Criminal Justice System.

In addition, a diagnosis of Parkinson’s Disease three years ago has led to a new interest in aging and gerontology, and along with Dr. Tamera Humbert, he has developed a course entitled Aging, Regeneration, and Spirituality—that introduces students to the challenges and opportunities that the aging process creates.  In this course, students attend “Rock Steady Boxing” workout sessions for folks with Parkinson’s Disease, spend in-depth time with an aging adult over the course of the semester, visit the local Senior Center, interact with guest speakers—both gerontology experts as well as older adults—and write a major paper that integrates their learning with the rapidly growing literature on aging. 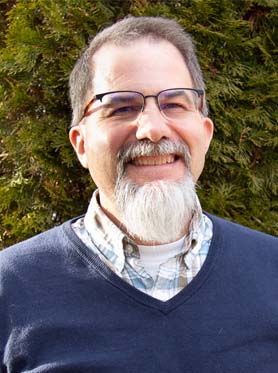 Dr. Michele Lee Kozimor (Dr. Koz) has a strong record of meritorious teaching and dedication to innovative instruction, mentoring, and professional development of students and faculty. Dr. Kozimor was the second recipient of the Excellence in Teaching First-Year Seminars Award from the National Resource Center for the First-Year Experience and Students in Transition. She is the current Editor of the American Sociological Association quarterly journal Teaching Sociology after serving as the Deputy Editor since 2014. In addition to editorial experience with Teaching Sociology, she co-edited the volume Learning from Each Other: Refining the Practice of Teaching in Higher Education (published by the University of California Press in August 2018). Dr. Kozimor is also the 2019 recipient of the American Sociological Association Section on Teaching and Learning Hans O. Mauksch Award for Outstanding Contributions to Undergraduate Sociology. Dr. Kozimor served as the Director of the Center for Excellence in Teaching and Learning at Elizabethtown College from 2014-2017 and was the 2018-2019 recipient of the Kreider Prize for Teaching Excellence at Elizabethtown College. She has previously served as the Faculty Mentor to the Elizabethtown College Varsity Softball Team and is currently the NCAA Faculty Athletics Representative at Elizabethtown College. Her current research examines the culture of the motorsport called North American stage rally. She is a volunteer at the UNESCO World Heritage site Fallingwater and at Hershey Gardens. 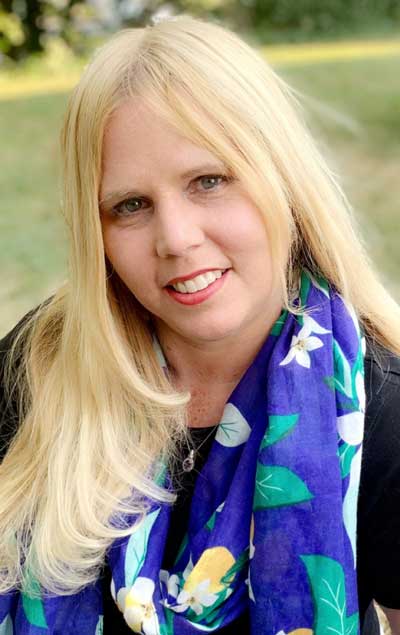 Elizabeth A. Newell joined the Elizabethtown College faculty in 1998. She is currently an Associate Professor of Anthropology and served as Chair of the Department of Sociology. Dr. Newell earned her B.A. in Zoology and History from Miami University and her M.A. and Ph.D. in Anthropology from Temple University. Dr. Newell’s research interests include dental anthropology, with a focus on enamel defects in primates, and osteology. She has worked as an osteological consultant for several archaeology firms in the area and the State Museum of Pennsylvania. Prior to coming to Elizabethtown College, Dr. Newell taught at Temple University and the Universidad de Antioquia in Medellin, Colombia. 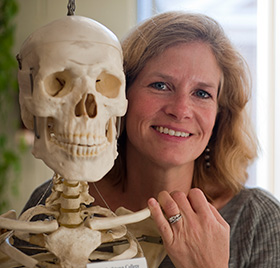 Chief Edward Cunningham began his career with the Elizabethtown Police Department in January 2018. A 26 year veteran of law enforcement, Chief Cunningham spent almost 23 years patrolling the streets of Pittsburgh, PA, before being hired to lead the Elizabethtown Police Department (EPD). A third-generation police officer, Chief Cunningham has always had a passion for community engagement and public service. He has served as a Field Training Officer (FTO), SWAT Operator, Hostage/Crisis Negotiator, Arson Detective, K9 Handler, Motorcycle Officer, Accreditation Manager/Policy Analyst, and Police Academy Instructor. He reached the permanent rank of Lieutenant, and spent a considerable amount of time as Acting Commander in charge of a patrol zone in the busiest district in the city. He achieved his Bachelor’s Degree in Communications from Duquesne University and his Master’s Degree in Criminal Justice – Law Enforcement Management from Aspen University. 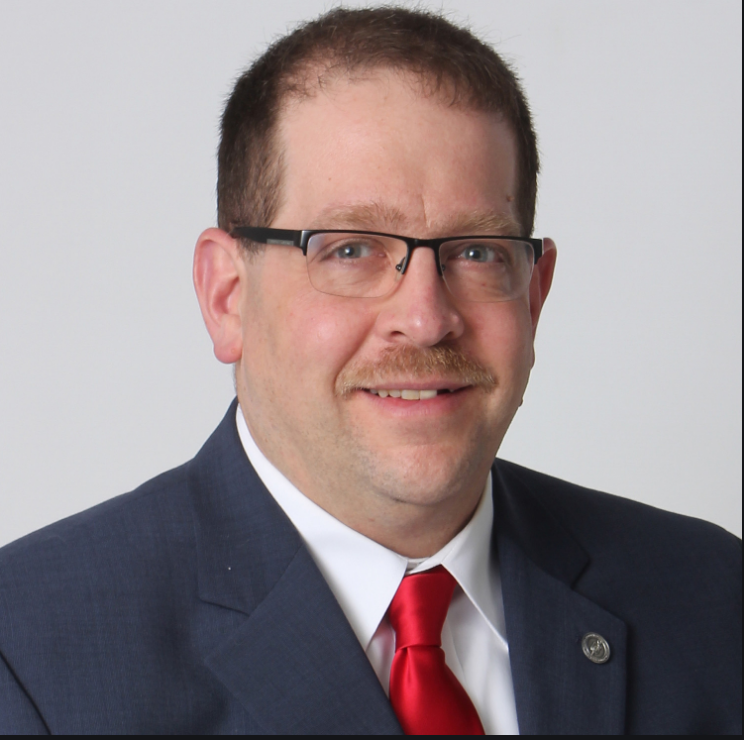 Dwight is a partner at the Law Offices of Gibbel Kraybill & Hess, located in Lancaster, Pennsylvania where has practiced law for over twenty years. Dwight practices in the areas of civil rights litigation, zoning and land use law, employment law, fair housing claims, personal injury and general litigation. He also provides legal counsel to individuals, businesses and nonprofit organizations on a wide variety of matters, including negotiating agreements, handling real estate transactions, drafting and reviewing lease agreements and general business matters. Dwight received a law degree from the College of William and Mary, a master’s degree in Community Psychology from Pennsylvania State University and an undergraduate degree from Messiah College. 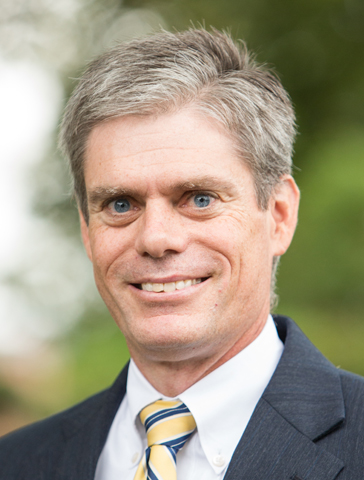 Christopher Fitz, has studied and worked in conflict resolution, restorative justice and organizational management for 25 years, most recently as Executive Director for Community Engagement at Advoz: Mediation and Restorative Practices (Lancaster, PA). He earned an M.A. in International Peace and Development Studies at the Universitat Jaume I (Castellon, Spain) and B.A. from Hampshire College (Amherst, MA). His applied research and work in peacebuilding and organizational development includes Northern Ireland, Croatia and the US. More recently he has explored improvisational arts-based approaches to conflict and community building. A native of York County, PA, he now lives in Marietta with his wife and two children. 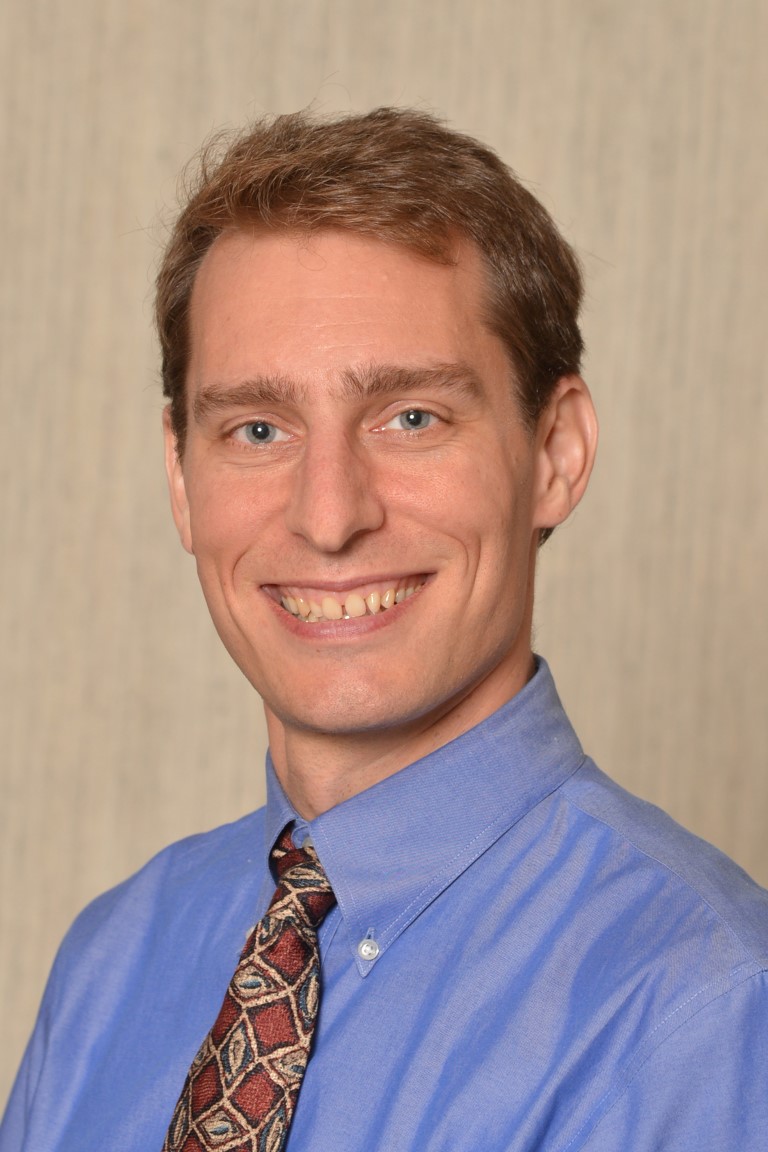 Lance Greene received his law degree in 2013 from Suffolk University Law School, where graduated with distinction in Trial and Appellate Advocacy. He was also honored with the Distinguished Oral Advocate Award during his first year at Suffolk University Law School. During his law school tenure, he actively participated in the Student Bar Association and served as the President of the Black Law Students Association during his final year. He earned his undergraduate degree in 2009 from Temple University where he majored in Political Science with a History minor.

Mr. Greene currently serves as an Assistant District Attorney in Lancaster as a Supervisor and lead prosecutor in the Juvenile Court Division. He works closely with law enforcement and the Office of Juvenile Probation and handles all aspects of Juvenile prosecution in Lancaster where he oversees the entirety of the unit and he has successfully tried numerous juvenile hearings. He also handles adult prosecutions and has successfully tried numerous jury trials, bench trials, and suppression hearings. 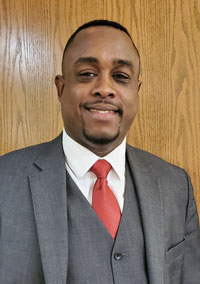 Teri Miller-Landon is the Deputy Director of Administrative Services with Lancaster County Adult Probation and Parole Services, where she has been employed for twelve years. Prior to her role as Deputy Director, she was the Division Director overseeing probation/parole units that supervise special populations: sex offender unit, domestic violence unit, mental health/neurological disorders unit, and the Lancaster County Drug, Veterans and Mental Health Courts. She also coordinated the county’s Crisis Intervention Team (CIT) Training for Law Enforcement from 2013 to 2019. Prior to her involvement in the criminal justice system, she was employed for 11 years in the behavioral health system, working with adults diagnosed with serious mental illness. She is currently a member of Lancaster County’s Suicide Prevention Task Force, serves as the Chair of the Board of Directors of Arch St. Center, and chairs the Human Services committee for the Lancaster County Coalition to End Homelessness. Ms. Miller-Landon is certified to teach QPR, a suicide prevention curriculum, and regularly provides law enforcement and probation/parole officers instruction on De-escalation Skills. She received her Bachelor of Arts Degree in Psychology from Millersville University and her Master of Social Work Degree from Temple University. 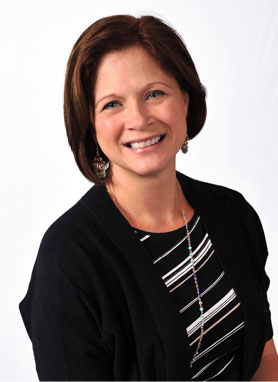 Ready to Apply! Take the next step in joining our Blue Jay family by starting the admissions process. By applying you'll get access to special events and information tailored to you.
Visit our nest. Spend a day with us on campus and meet the faculty and current students that comprise our department, tour the campus, and meet with your admissions counselor!
Elizabethtown College