Elizabethtown College welcomes all academically qualified students with disabilities to its community, and is committed to providing equal access to all courses, programs, services, and activities. Part of the College's Center for Student Success, Disability Services works with all academic offices and campus departments in order to facilitate the inclusion and full participation of students with disabilities.

Definition of a Disability

Disability Services is committed to providing equal access and reasonable academic accommodations for qualified students with documented disabilities according to guidelines proposed under Section 504 of the Rehabilitation Act of 1973, the Americans with Disabilities Act of 1990 (ADA) , and the ADA Amendments Act of 2008 (ADAAA). The ADA defines a disability as: 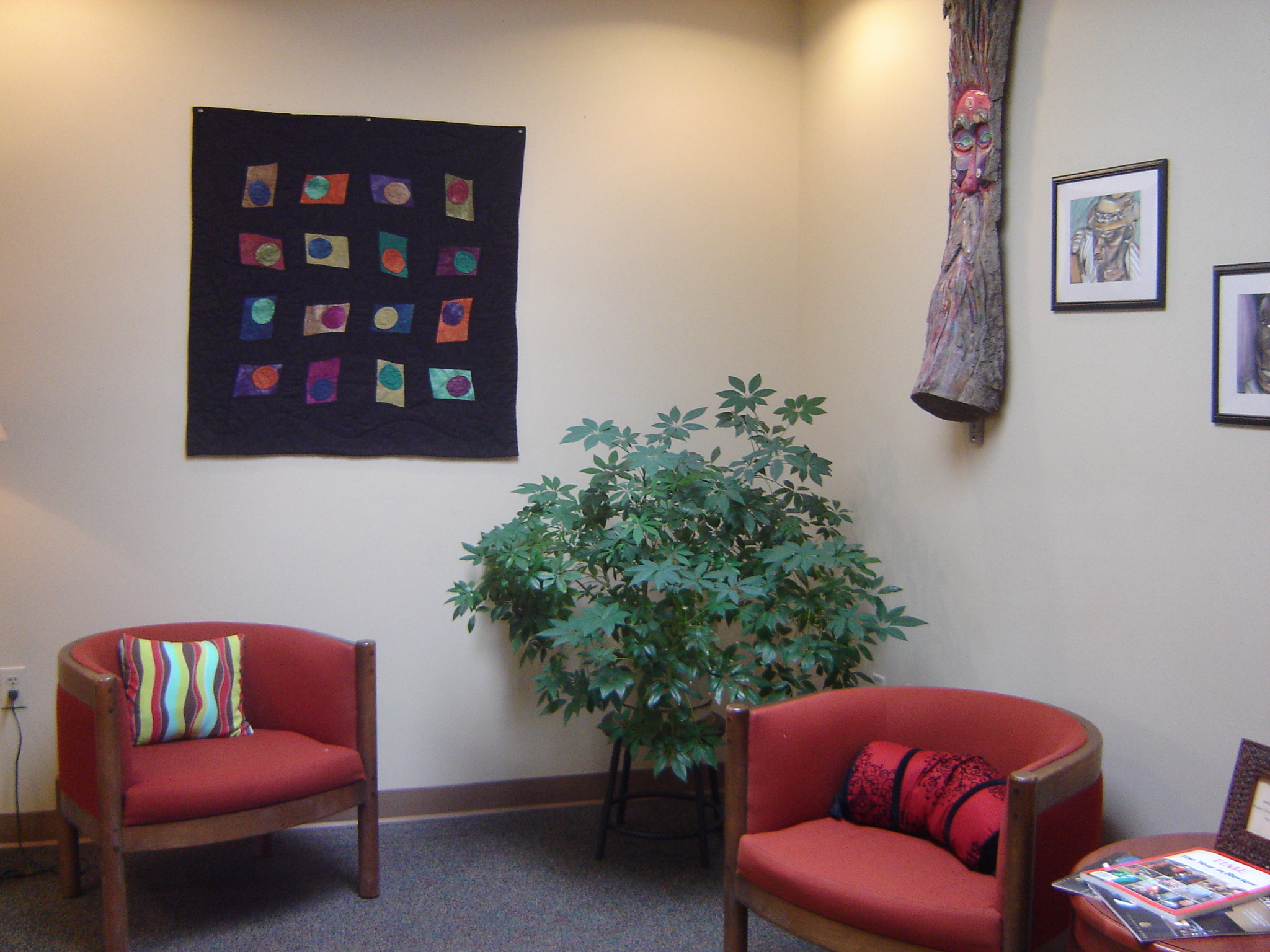