Dr. Pretz is a cognitive psychologist with research interests in creativity, its relationship to academic achievement, and the relationship between intuition and expertise. Dr. Pretz received her Ph.D. from Yale University in 2004. There, she worked with Robert Sternberg on her dissertation on intuition in everyday problem solving. She received her B.A. from Wittenberg University, where she double-majored in psychology and music. After college, she spent a year as a Fulbright scholar studying psychology of religion in the former East Germany, living in Lutherstadt-Wittenberg and studying at Martin-Luther-Universitaet Halle-Wittenberg. 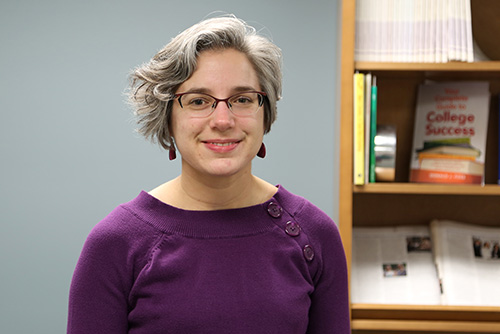 Dr. Dalton is a clinical psychologist with research interests in stress, mood, and physical health behaviors and outcomes. Dr. Dalton completed her graduate training at UCLA, where she studied how stress and depression influence health behaviors like eating, sleeping, exercise, and substance use among young adults. As part of her clinical training, Dr. Dalton has worked in community mental health centers and hospitals, and completed her clinical internship year at New York Presbyterian Hospital/Weill Cornell Medical Center. Dr. Dalton works with Elizabethtown College students on various research projects examining the effects of stress and mood on physical health. 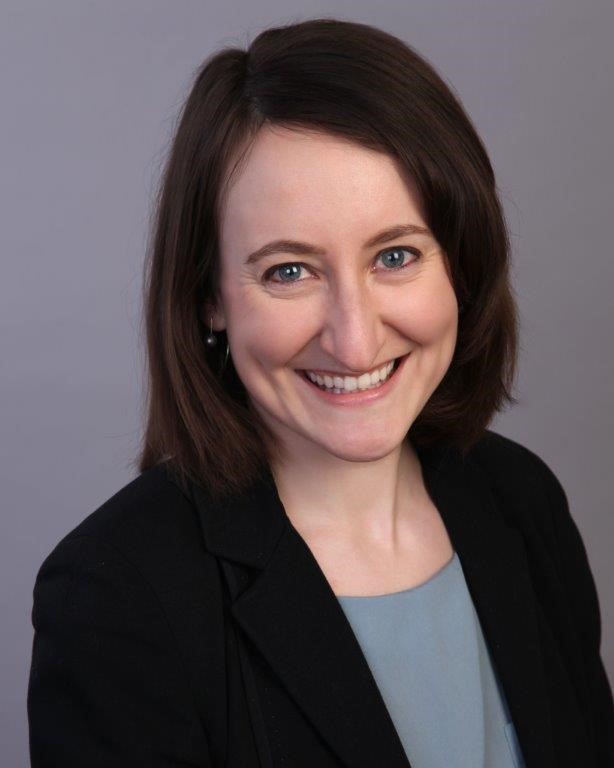 Dr. Smith is a developmental psychologist with expertise in adolescence and emerging adulthood. His primary research interests are identity development, LGBTQ identities and experiences, and the nature of prejudice. Dr. Smith is currently conducting research that aims to better understand the experiences of LGBTQ youth in Central Pennsylvania through the use of Photovoice methodology.

Dr. Smith is also the director of the Women and Gender Studies program which offers an interdisciplinary minor. 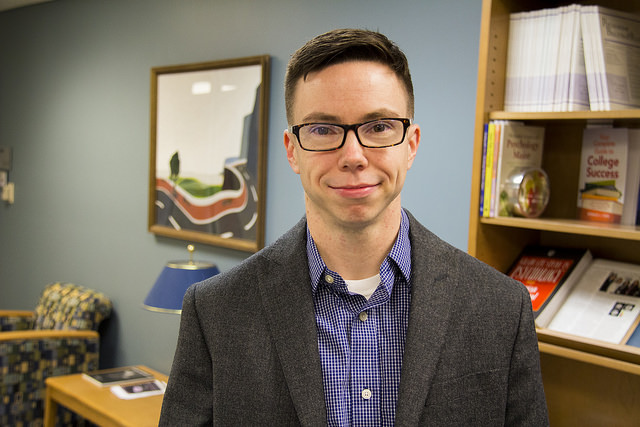 The main focus of Dr. Roy’s research is on how people's perception of environmental statistics influence their judgments and decisions. His research has examined bias in memory for how long tasks have taken in the past and in prediction for how long they will take in the future. He also examined how people rate their own abilities on various tasks and how characteristics of those tasks influence their self-assessments.

Dr. Roy was part of an Elizabethtown College group that established instrumental music programs at two schools in Pietermaritzburg, South Africa. These visits led to a new line of research in the psychology of music. Specifically, he has been examining how differences in personality predict the role that music plays in people’s lives. 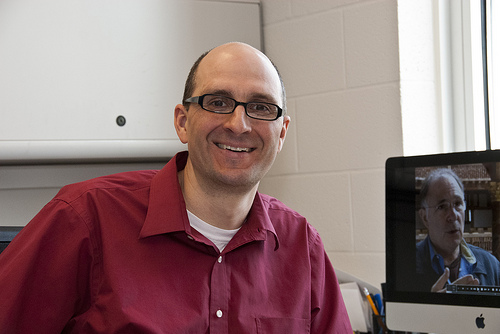 Dr. Simmons is a counseling psychologist with research interests in racial literacy, multicultural counseling competence, White supremacy in the workplace, and issues related to QPOC. All of her research is grounded in Critical Race Theory (CRT). Dr. Simmons received her Ph.D. in Counseling Psychology in 2020 from Western Michigan University in Kalamazoo, Michigan. She completed her APA-accredited internship at University of Michigan in Ann Arbor, Michigan. She received her master’s degree in Counseling in 2013 from DePaul University in Chicago, Illinois, and received her bachelor’s degree in Political Science at the University of Iowa in 2008 in Iowa City, Iowa. Dr. Simmons is committed to the liberation of student learners as she teaches from a decolonized lens that fosters inclusive pedagogy and promotes critical thought and action. Dr. Simmons has extensive clinical experience in behavioral and mood disorders in marginalized communities as well as student populations. 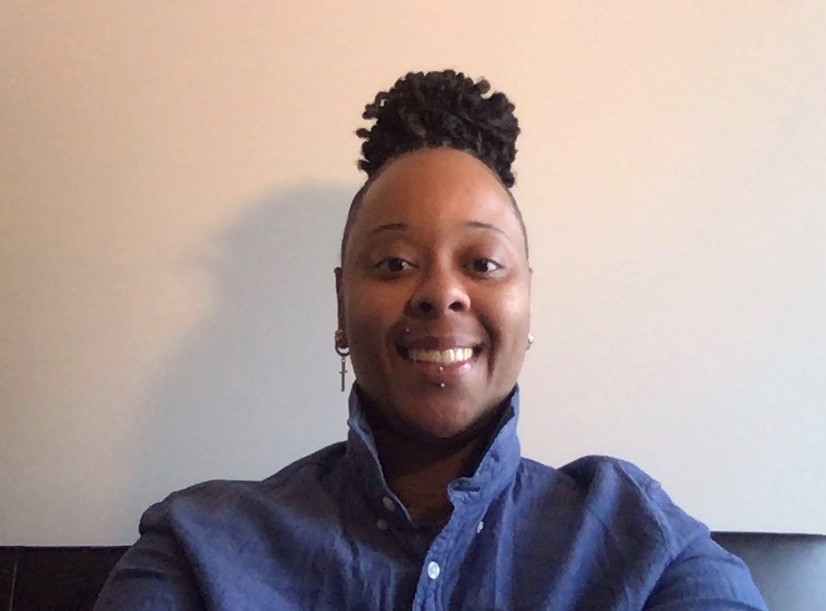 Dr. Wickham is a behavioral neuroscientist with research interests in the brain mechanisms underlying drug relapse and the role of menthol in nicotine addiction. He received his Ph.D. from Yale University, where he worked with Dr. Nii Addy. There, Dr. Wickham investigated the role of midbrain nicotine receptors in driving drug relapse behaviors as well as how adding flavorants (e.g., candy or menthol) to tobacco products play a role in nicotine consumption. He received an NIH IRACDA fellowship to serve as a postdoctoral scholar at Tufts University in Dr. Michele Jacob’s Lab, where he investigated the brain mechanisms underlying intellectual disability. Dr. Wickham is always excited to collaborate with and mentor students interested in neuroscience. 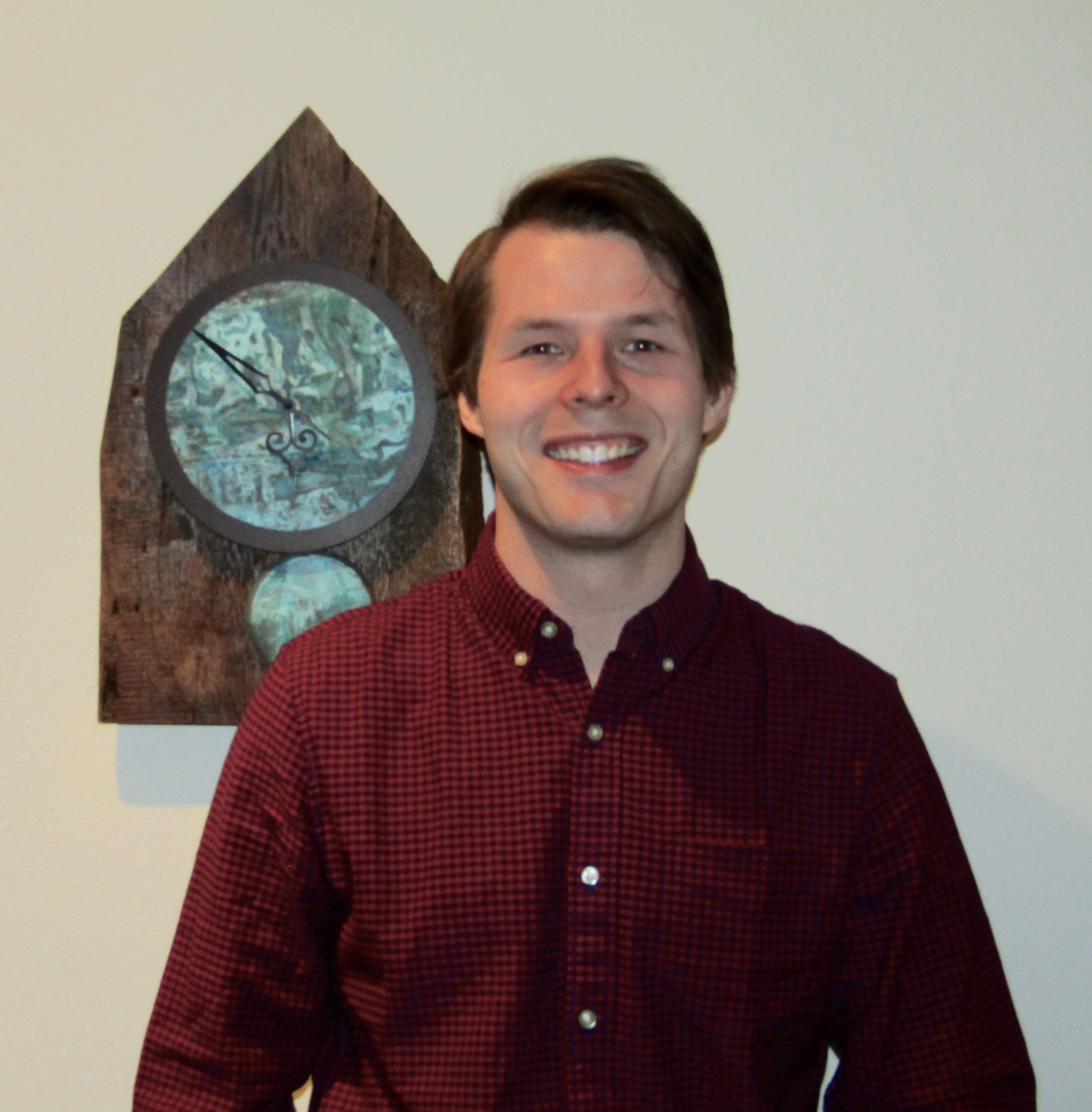 I am from Kansas; however, I currently live and work in (and around) Gettysburg, PA. I teach courses in-person and online and enjoy everything that I teach. My courses typically include Introduction to Psychology, Social Psychology, Child Development, and Lifespan Development. My current research focus lies in understanding the developmental process of emerging adulthood. 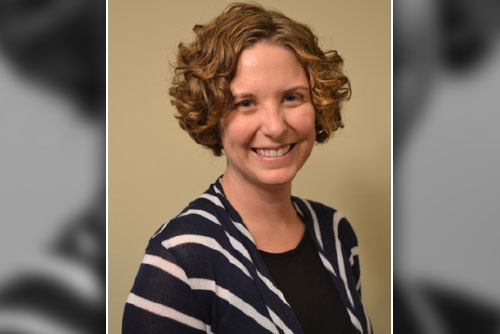 Dr. Caprino is currently a School Psychologist with the Lancaster-Lebanon Intermediate Unit 13 in the Autistic Support program. Before earning his Ph.D. in Educational Psychology from the University of North Carolina at Chapel Hill, he was a School Psychologist in school districts in North Carolina and Virginia. Dr. Caprino’s research interests are in the areas of student motivation, resilience, and social-emotional and academic school success, and he enjoys teaching courses related to educational and school psychology, child and adolescent development, and general psychology. He has taught courses at the University of North Carolina at Chapel Hill and the University of Florida and currently teaches PSY 105 General Psychology at Elizabethtown College. He enjoys music and Pittsburgh sports and lives in Lancaster County with his wife and son. 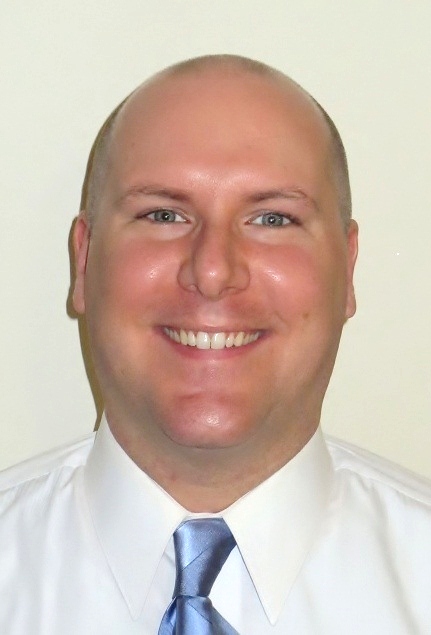 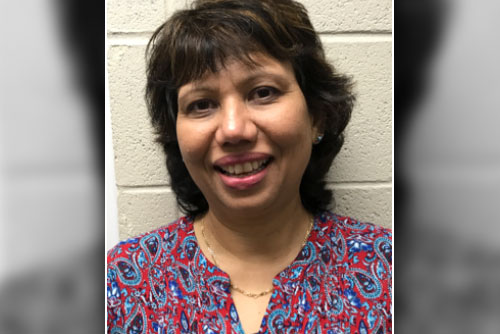 Dr. Rider is a developmental psychologist with expertise in the study of children’s spatial abilities and the psychology of gender. She joined the Psychology department in 1988, teaching courses in developmental psychology, educational psychology, exceptional children, and the psychology of women. She has published a textbook on the psychology of women, and her textbook Life-Span Human Development (co-authored with Dr. Carol Sigelman of George Washington University) is in its 9th edition with Cengage Learning. Dr. Rider assumed an administrative role at the College in 2004, and in 2016, she became the Senior Vice President for Academic Affairs. She now acts as the Provost for Academic Affairs. 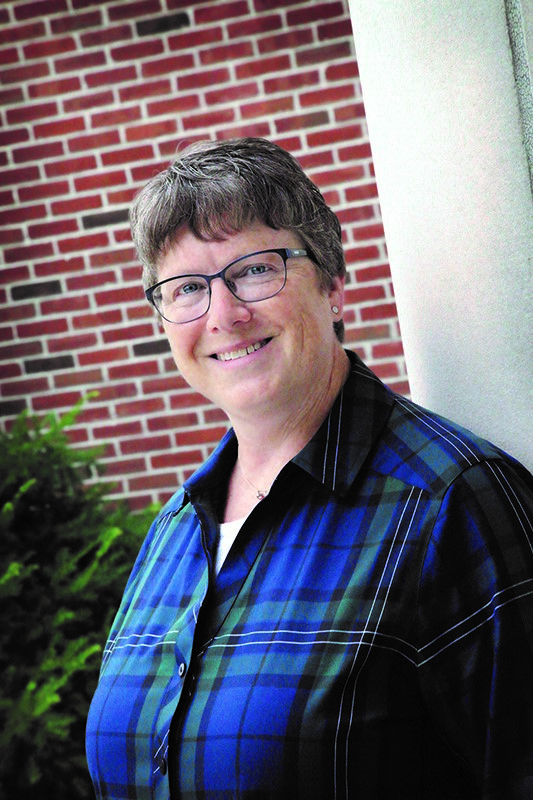 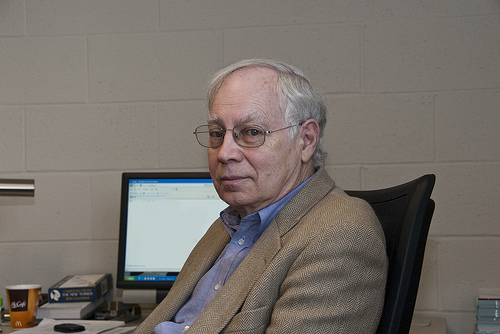 Dr. Lemley’s area of expertise is in visual perception. Her research focuses on the relation between visual mental imagery and visual perception with an emphasis on how what you imagine can interfere with what you actually perceive. Dr. Lemley has also been investigating the way in which cognitive processes, namely mental imagery, can moderate the mere exposure effect, which occurs when very brief exposures to stimuli increase the degree to which a person likes such stimuli. Most recently Dr. Lemley has examined the roles of attention and learning in synesthesia. Synesthesia occurs when the stimulation of a sensory modality (e.g. vision) consistently elicits an involuntary concurrent perceptual experience within the same or in another modality (e.g. taste).

Dr. Lemley has been awarded funding from the National Sciences Foundation and the Pennsylvania Department of Education for three projects, most recently for fMRI research in synesthesia. She involves students in each of her lines of research and has mentored a number of students who have won regional and national awards for their research.

Dr. Lemley received the Elizabethtown College Engaging Educator Award for the 2014-2015 academic year. This award is presented by Student Senate annually to a faculty member that shows a true commitment to their students both in and out of the classroom. 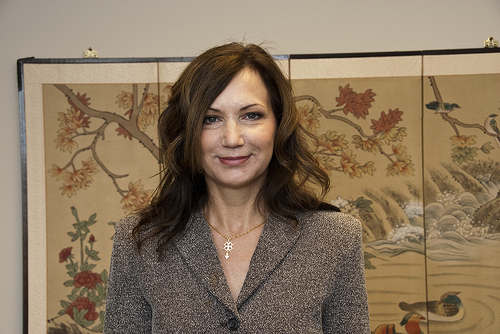 Want to Study Psychology? For any students interested in studying Psychology at Etown College, we recommend that you schedule a visit to campus to meet with current students, sit in on classes and meet with our Department faculty!
Elizabethtown College