Center for Global Understanding and Peacebuilding

Hosted annually by the Center for Global Understanding and Peacebuilding, the Judy S. '68 and Paul W. Ware Lecture on Peacemaking is the Center's signature event. The lecture is made possible by a generous grant from Judy S. '68 and Paul W. Ware of Lancaster, Pa. The Ware Lecture has brought Nobel Peace Prize recipients, influential journalists, and political leaders from around the world to Elizabethtown. 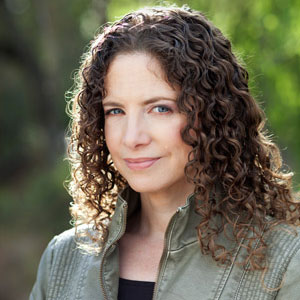 Karima Bennoune is an author, lawyer, human rights advocate, and a professor of international law at the University of California–Davis School of Law. She grew up in Algeria and the United States and now lives in northern California. Karima Bennoune has also been a consultant on human rights issues for the International Council on Human Rights Policy, the Soros Foundation, the Coalition to Stop the Use of Child Soldiers, and for the United Nations Educational, Scientific and Cultural Organization (UNESCO). In 2014, Your Fatwa Does Not Apply Here won the Dayton Literary Peace Prize for non-fiction. Her lecture, When People of Muslim Heritage Challenge Fundamentalism, will cover her epic journey to transform the global conversation about combating extremism and ending terrorism, one voice at a time. Tickets can be purchased here.